Sodexo teamed up with Ashoka, the world’s largest network of social innovators, to explore what we could do to support a more sustainable food system and what that could look like in UK and Ireland.

The partnership with Sodexo Stop Hunger Foundation and Ashoka is a new direction for the Foundation. Social entrepreneurship was identified as an area worth exploring as it helps with the Foundation’s objective of tackling hunger and malnutrition beyond food aid. By working alongside Ashoka the Foundation is able to scope on a wider scale, solutions to creating a sustainable food system.

Ashoka has mapped over 150 innovative solutions currently being used in the food industry which identified three key areas where they were having impact - security, nutrition poverty and sustainable livelihood.  The results of the mapping and further details on these important UK social innovators can be found here.

Five ventures presented to the Sodexo Stop Hunger Trustees and senior management in early June to explain their vision for their enterprises and how they are making them a reality.

The Stop Hunger Trustee Board and the Ashoka team are now looking to select a social innovator from the above 5 candidates, who will receive funding and potentially become an ambassador for Stop Hunger and an Ashoka Fellow. 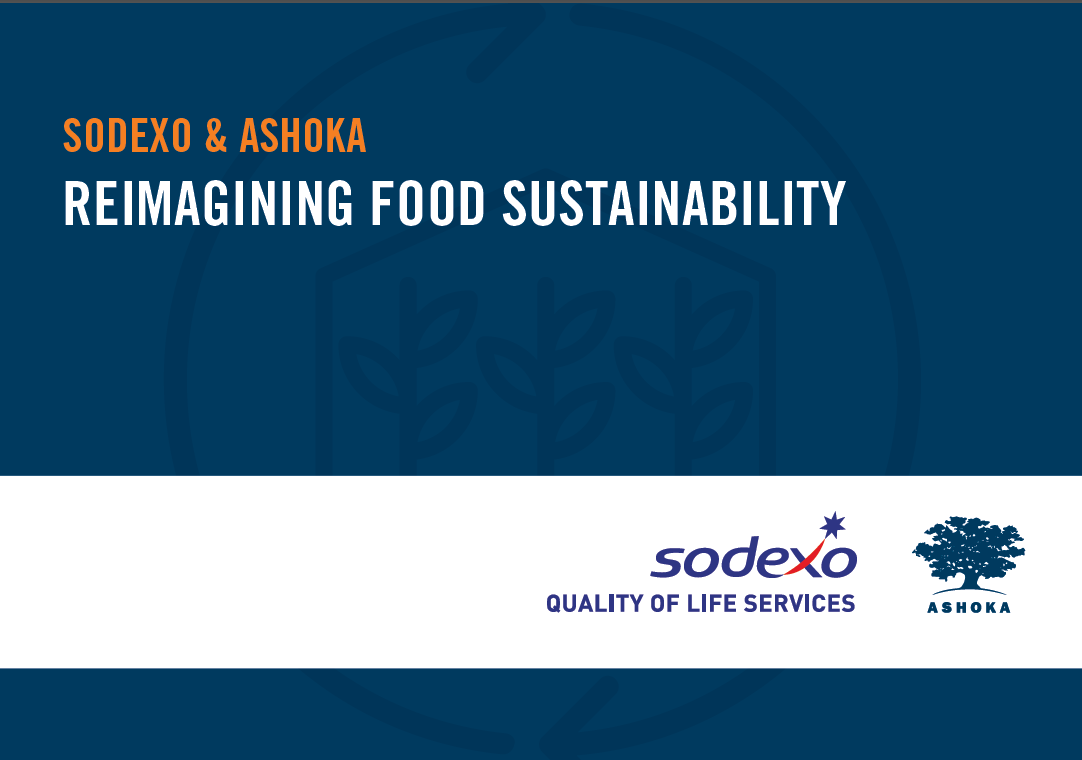